The Center turns ONE today! Exactly a year ago, a brand-new entity took shape within the walls of Berkeley Law. Today, like many another one-year-old, it has begun to move around (visits to the even younger consumer law centers in West Virginia and Montana are in the offing) and to talk (and it has – see below – so much to say!)….

On February 21-22, the Center welcomed nearly eighty consumer law experts and enthusiasts from across the country (and a few from overseas) to the Berkeley Law campus for the first-ever Consumer Law Scholars Conference. Over the course of those two days, participants delved into fifteen compelling papers exploring the application of consumer law to areas as diverse as discrimination in insurance, mortgage markets, prison commissaries, the lab-grown meat industry, and consumer psychology. The gathering also featured keynote speeches from Richard Cordray and Elizabeth Cabraser. You can view the full album of photos from the conference here. 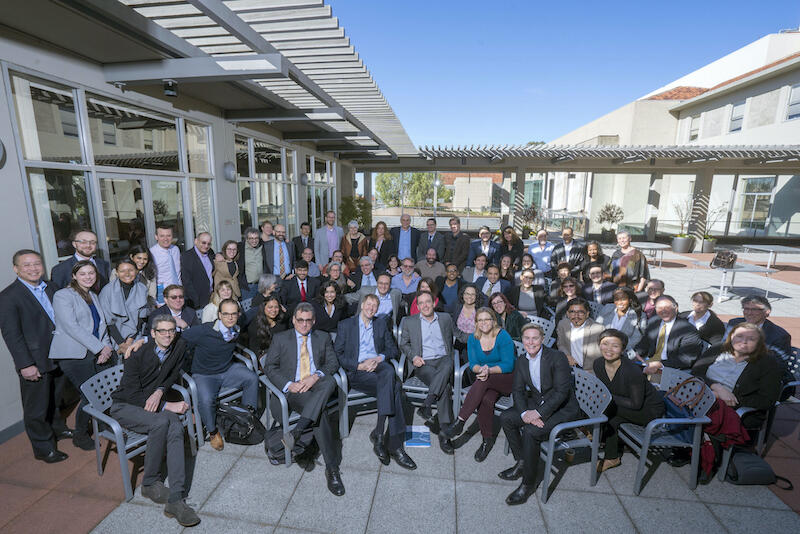 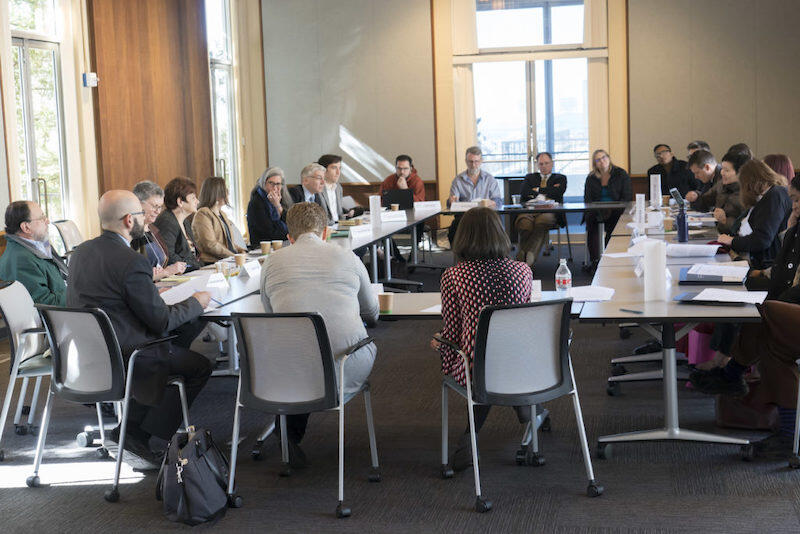 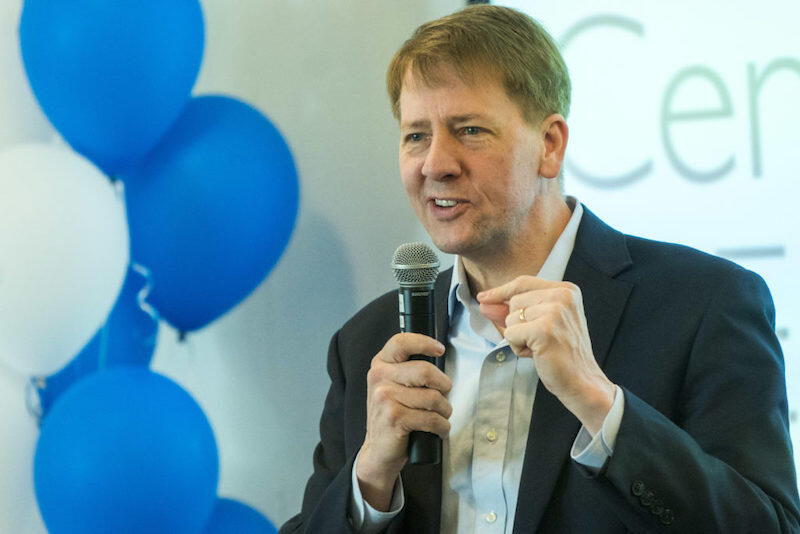 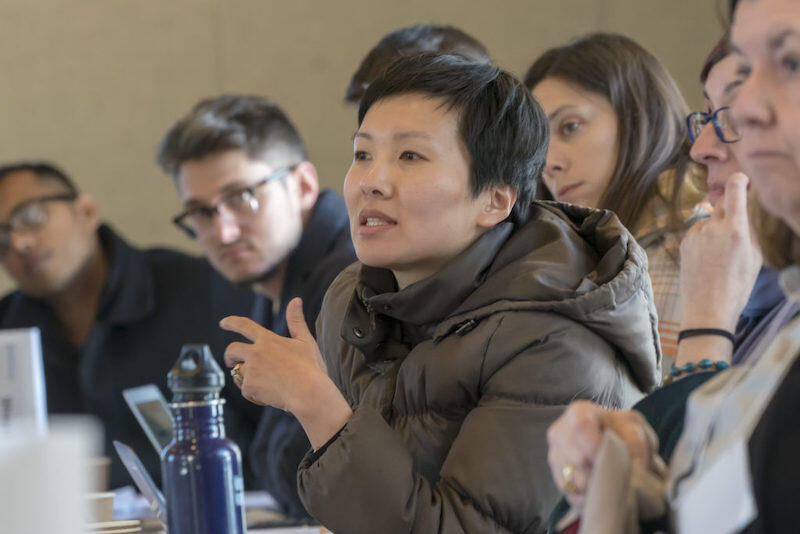 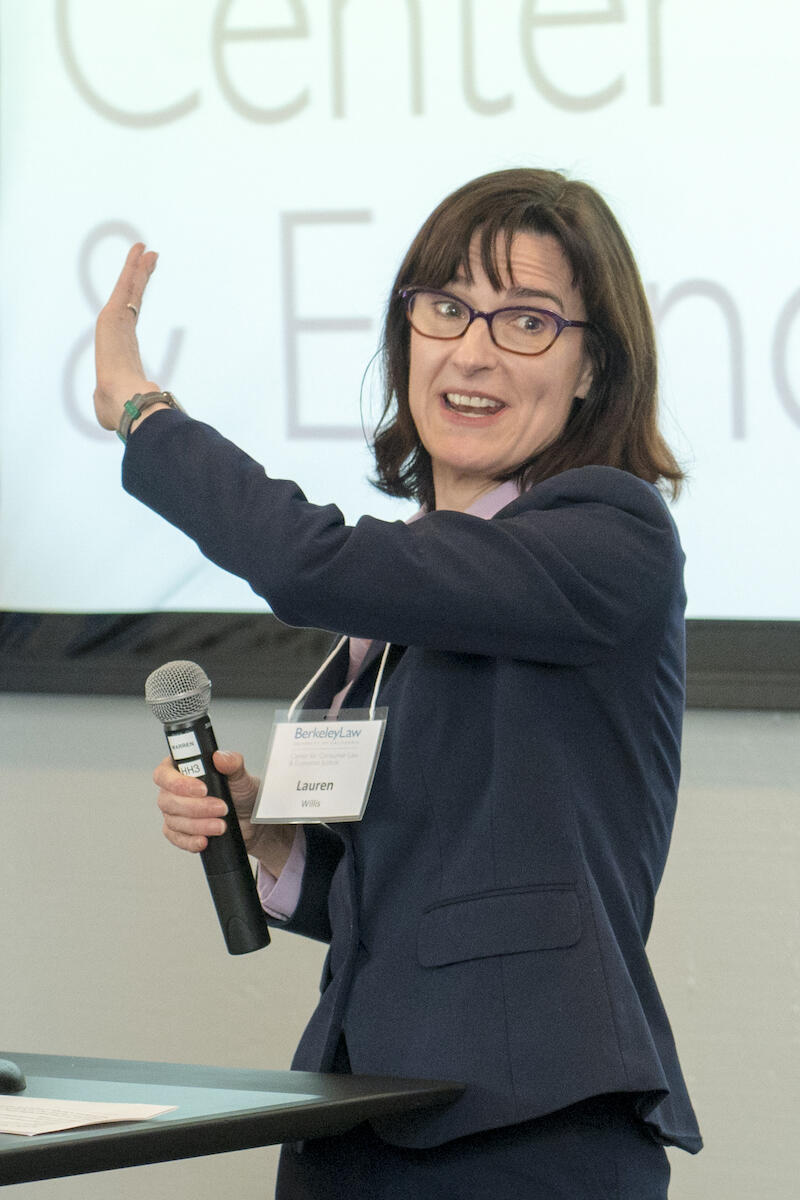 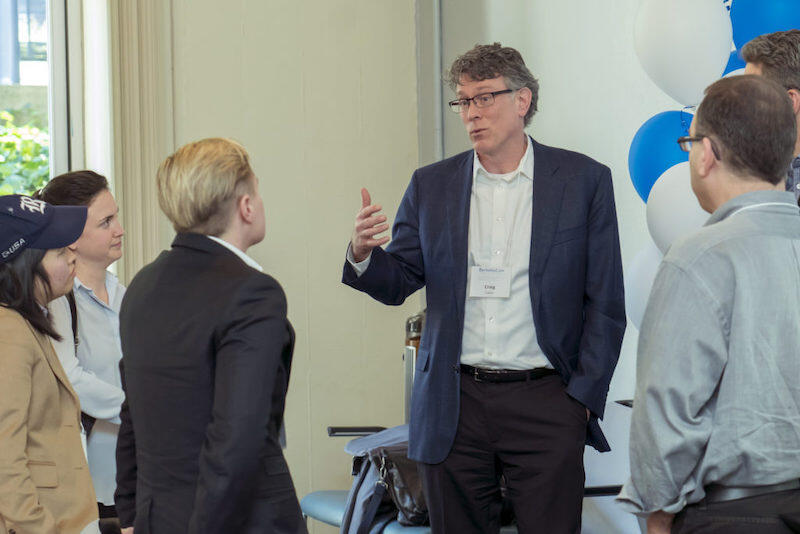 Enormous thanks are due to conference organizers Kathleen Engel, Rory Van Loo, & Lauren Willis, along with Abbye Atkinson; the authors and discussants; the speakers; the Berkeley Law staff and crew; and everyone else who participated and made this first conference such a wonderful, thought-provoking gathering. Plans for next year in Berkeley are already underway!
Here’s what attendees had to say about this year’s gathering:

“It is not an exaggeration to say this was one of the best conferences I have attended. Please, do it again.”

“I just want to thank you for a very enjoyable conference. The conference was very well organized and the papers were enjoyable to read and the engagement in the sessions was really great. Well done!”

“It was a wonderful conference, and it would be great to have it become a tradition. It has become increasingly clear to me that consumer law is where the action is on the ‘commercial’ side of the curriculum…”

In March the Center filed an amicus brief in the Ninth Circuit in Zabriskie v. Federal National Mortgage Association, a case centering on the question whether companies providing automated consumer information services should be subject to regulation under the Fair Credit Reporting Act. The Center’s brief, authored by Berkeley Law student Hanne Jensen and Executive Director Ted Mermin, argued for en banc rehearing of the case, noting that without the full court’s intervention the panel decision created a split in authority that would leave consumers dangerously vulnerable. The brief can be read here.
In addition, last month law students Ted Lee, Samson Lim, and Oscar Sarabia Roman of Berkeley’s Consumer Advocacy and Protection Society (CAPS) authored a public comment on the use of soundboard technology that they submitted to the Federal Communications Commission in conjunction with the Center. Contrary to the claims made by NorthStar Alarm Services in a petition submitted in January, the CAPS students explained convincingly that soundboard technology constitutes exactly the type of “artificial or prerecorded voice” prohibited by the Telephone Consumer Protection Act of 1991. The full comment can be read here.

On February 26, students in the Comparative Consumer Law class joined their prof at the California Supreme Court in San Francisco. The students, all LL.M.s and visiting scholars, had the opportunity to watch oral argument in Southern California Gas Company v. Superior Court of Los Angeles County, a class action suit brought on behalf of hundreds of small businesses in Southern California that suffered economic damages as a result of a mismanaged gas leak in 2015. The Center’s Ted Mermin helped prepare plaintiff’s counsel Leslie Brueckner for argument in the Supreme Court. 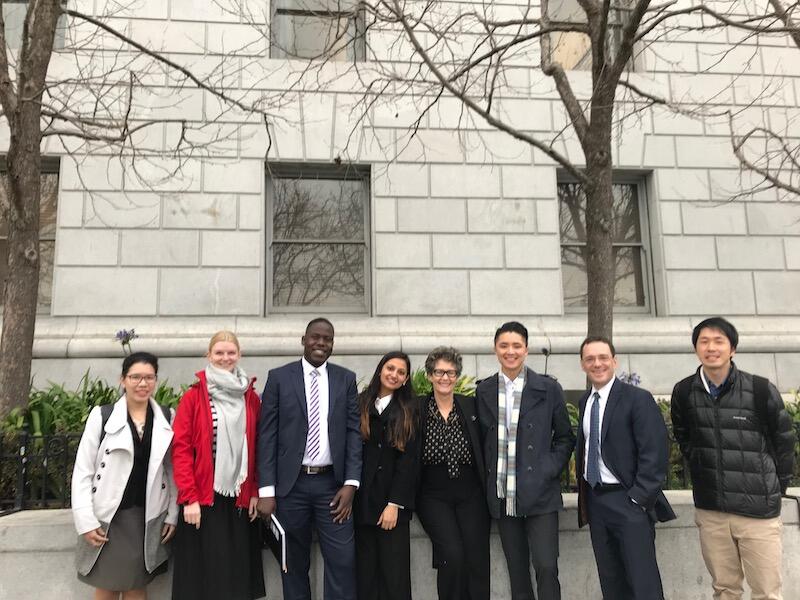 Hot off the presses: The current issue of the Harvard Civil Rights – Civil Liberties Law Review contains an article co-authored by two recent Berkeley Law alums, Mel Gonzalez of Make the Road New York and Danica Rodarmel of the Lawyers Committee for Civil Rights, along with Ted Mermin, Brian Highsmith of the National Consumer Law Center, and Alex Kornya of Iowa Legal Aid. The article explores the rationale for applying consumer protection laws throughout the criminal justice system, from Fair Debt Collection Practices Act safeguards on bail bond premiums to caps on rates for the telecommunications services that families rely on to communicate with their loved ones in prison. The area is one of growing interest to scholars and practitioners, and the article is one of the first to address the issue.

It has been a thrilling first year, and the second is off to an auspicious start. The Center is looking forward to connecting with fellow consumer law centers in West Virginia and Montana in the coming months and is eager to co-host the Consumer Law Clinics Conference at the University of Minnesota on May 16-17. We also look to expand our personnel soon. More on these and other happenings in the next newsletter!